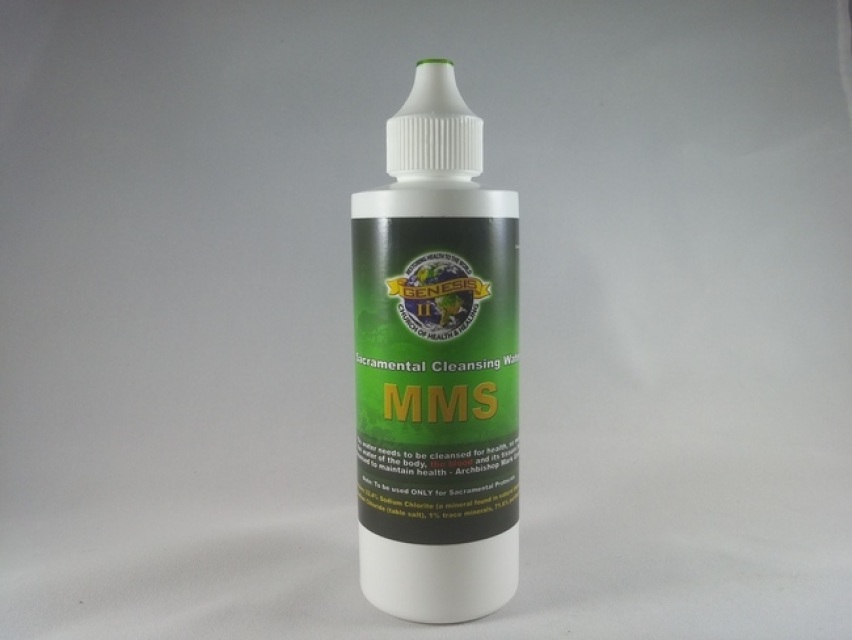 How to use with Natural Mineral Salts - NMS (Sodium Chlorite)

This solution consists mostly of water with chlorine dioxide as a very weak solution - along with regular table salt and several other trace neutral chemicals, such as sodium hydroxide, sodium carbonate, and sodium bicarbonate - none of which are considered poisonous. The trace chemicals are neutralized by the acid (HCL) that activates the chlorine dioxide.